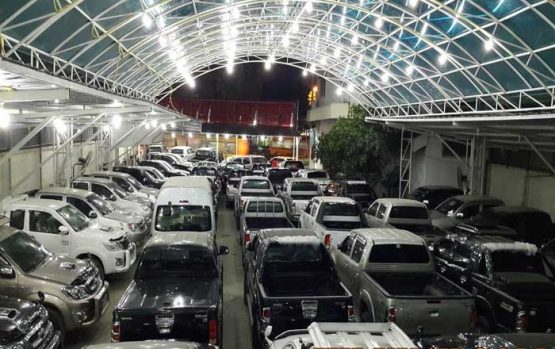 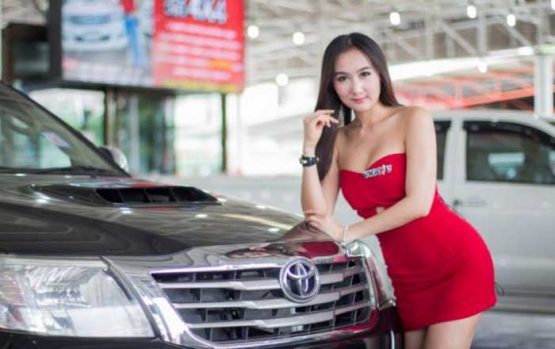 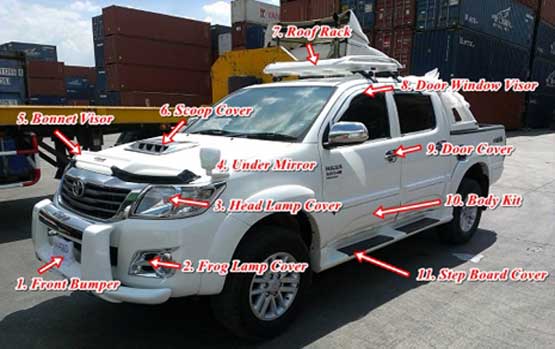 Samoa used hilux and new import company. We are specialized in import of used commercial trucks, pickup 4×4 (Toyota hilux),  vans and minibus from Samoa. We do not just supply used Hilux for sale, but also our service including 100% outgoing inspection of your selected used cars and export car accessories and car parts. We can supply cars with such car modifications and conversions as being van car with VIP seats and lighted roofing with audio seats, We have many cars on our stock including commercial trucks such as Toyota Hilux Vigo, Hilux champ, Toyota Fortuner.

Vigo 4×4 double cab is suited to complete the rider experience and to give the rider the perfect drive.
Hilux Vigo is a massive achievement of perfection to the next level. It is the vehicle of strong commitment. The engineers who have planned the Toyota hilux Vigo have captured imagination and improved the vehicle to the highest of levels and have taken the bar to a very next level. The Hilux Vigo 4×4 double cab possess in it quality and utility areas, drawn from the necessities of the driver and the pickup in the upcoming future. The blueprint of this extraordinary vehicle is lock, stock and barrel above than the expected rules.

Fortuner or SW4, an SUV from Toyota, is based on the platform of the Hilux pickup truck from Toyota. It gained the best seller spot among the SUV/PPV vehicles. Initiated from Thailand, its production expanded to Indonesia and other countries and is available in 4-wheel and rear wheel drive models with 3 seating rows. This vehicle is a component of the IMV project of Toyota along with the Kijang Innova and the Toyota Hilux in Thailand. This low cost SUV arrived in Thailand in 2004 as a better option with an integrated language of design than its predecessor, 4Runner that retained a backyard conversion look always. With a large contribution of the Thai operations towards the production, it gained a huge success following the Hilux. The production work for this vehicle is carried in many countries like India, Indonesia and Argentina, where it grabbed a mixed response from the market.